Welcome to Stuff and Nonsense.

Find here posts relating to my hobbies, interests and chickens. When undertaking shorter projects, I try to make a record of how specific things were done, mainly to show other people in my family and to remind myself later. Hopefully it might also be useful to other people on the internet. 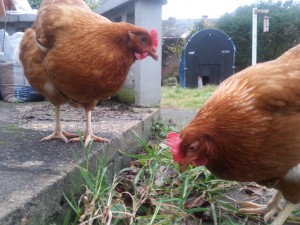 After a number of years of not having one, I now have a contact form again. This time using captcha, hopefully meaning I won’t have to delete it like I did previously. If you spot an error I’ve made, feel free to point it out as I don’t want to be putting confusing and misleading information on the internet which might lead people astray or make things difficult!

Upgrading the Radius Rocket 25i

Upgrading the Radius Rocket 25i In the early 90s before Apple was able to release the first 68040 based Quadra system, Radius, mostly known for their video cards and monitors but also a manufacturer of products including accelerator cards, released a 68040 accelerator card called the Rocket. Unlike most processor upgrades which tended to fit […]

I childishly ordered a Nakamichi MJ-5.16, 5 disc SCSI CD-ROM changer from the US a few weeks back, not sure if it would work in my beige beasts. It arrived earlier today, so I popped it into my 9600 (after a false start where I forgot to set the SCSI ID). Other than the SCSI […]

Electronics as a Hobby 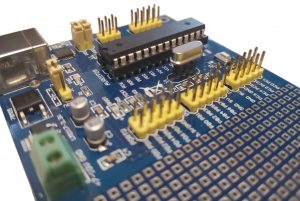 My primary areas of interest are Chickens, Electronics and Linux SBCs. I recommend electronics as an excellent hobby, given how cheap it can be and how much information there is available. If you’re starting out, I strongly suggest you get yourself either a kit such as this, or an Arduino Uno, a few LEDs, some tactile push buttons, some 330Ω and 10kΩ resistors (current limiting and pull ups respectively), a pack of Dupont style wires and a piece of breadboard, and start learning. Books such as those in the “Make” series are probably a good starting point if you’d like something tangible to work from, although a huge amount of information can be found on the internet, including the Adafruit website, Sparkfun and many more.

Additional fun starter components might include, a rotary or linear potentiometer (variable resistors), a temperature sensor, Light Dependent Resistors (LDRs), a screen and a servo motor. This kit includes a large number of sensors on breakout boards ready to wire to your Arduino. 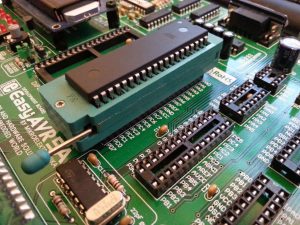 At this stage, you don’t need to do any soldering as long as you make sure you buy parts that have pin headers to match your dupont wires, or they plug straight into the breadboard. If you would like to buy some of these components for lower prices, then soldering them yourself is always an option. My favourite soldering iron is actually this cheap Chinese model, although I did need to replace the plug on it! When soldering your first projects your probably best using strip board or “Veroboard”, although strangely it doesn’t seem to be sold much in China. Take care as they often sell an alternative type of board which has pads, but they are not connected in strips. 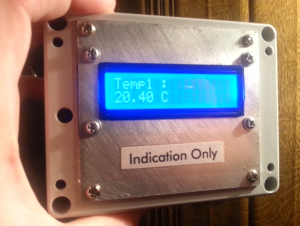 Most of the links I’ve provided are to Banggood – a silly name, but they allow you to pay with Paypal – this is important when buying from China because things sometimes (not as often as some people make out) go astray or get damaged in the post. Paypal provide you with a level of customer protection that is useful in these situations as you can start a claim without first having to persuade the seller. Note that it is courteous to raise a query with the seller first, but be aware of the claim time limits on Paypal and if the end of this time duration is approaching, be sure to start your claim before time runs out. It is common for sellers to respond in the style of “please wait another week, it is nearly there” – this sometimes results in you not being able to claim for a part that never arrives. This said, note that shipping from China usually takes between 4 and 5 weeks – don’t be impatient! 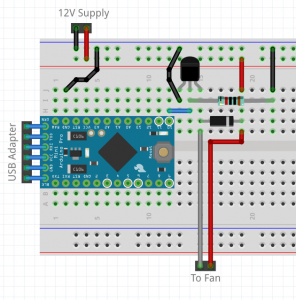